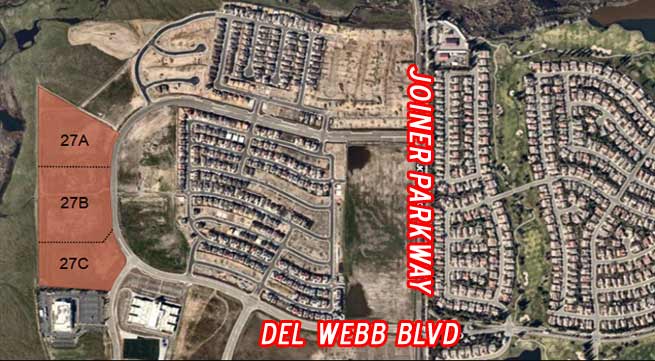 Lincoln, Calif. – The City of Lincoln frequently asked questions and answers regarding the proposed Twelve Bridges Village 27. The project that would consist of 373 dwelling units on approximately 28 acres in Lincoln.

Where is the Twelve Bridges Village 27 proposed to be located?

Answer: The Village 27 project is located on assessor’s parcel number (APN) 329-010-031. It is located adjacent to Open Space to the west, a future park site to the north, Bella Breeze Drive to the east, and the Kaiser Permanente facility to the south as illustrated in the aerial below.

What is the General Plan and Zoning designations for the site?

The zoning designation for Twelve Bridges Village 27 was established since 2004 as High Density Residential. The applicant proposes a project type that is consistent with the existing General Plan and Zoning designations.

What entitlements are being requested?

How many units are proposed?

Answer: The Village 27 project proposes a total of 373 dwelling units on 28.66+/- acre site. At this time, the City of Lincoln City Council will only consider parcels A & B via a Small Lot Tentative Subdivision Map application. The applicant proposes to construct 184 single-family detached dwelling units on parcels 27 A and 27 B. A unit tabulation and density calculation table are outlined below illustrating the overall density calculation.

Will there be enough parking to support the project?

Answer: Pursuant to the City of Lincoln Municipal Code Chapter 18, single-family dwelling units shall provide a two-car garage or carport. As proposed, Village 27A and 27B would require to provide a minimum of 368 parking spaces within a two-car garage or carport. The applicant proposes a two-car garage for every single-family dwelling unit within Village 27A and 27B, fully meeting the City’s zoning code. Further, the applicant has designed wider streets throughout the subdivision to allow for on-street parking to occur on both sides of the street.

When will the third parcel be developed?

Answer: There are several variables the developer considers when deciding to submit an application to the City for review. At this time, the City of Lincoln has not received an application to develop the remainder parcel (i.e. Village 27C).

How can I voice my support/opposition of the project? 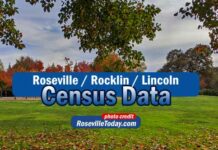 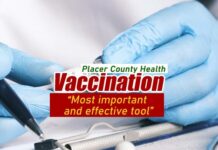 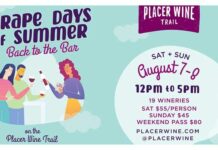