Sacramento Calif. – The CHP Truckee Communication center received a call of a traffic collision on Interstate-80 Eastbound, at Iceland Grade (East of Hirschdale Road).  An uninvolved charter bus was reported to be on scene and blocking traffic and another vehicle was overturned with a trapped party.  The driver of the charter bus utilized 911 and requested law enforcement and fire personnel to respond with extrication equipment.  He then placed reflective triangles in the roadway to warn oncoming traffic of the blocking bus while he attempted to render aid to the victim .

A CHP Officer arrived on scene and contacted the involved parties and witnesses, as well as the bus driver.  The CHP Officer reentered his patrol vehicle and began to back up to establish a lane closure.   As the officer began to back-up, for yet to be determined reasons, the patrol vehicle tragically struck the bus driver who was a pedestrian in the roadway.  The party was transported to Renown Hospital in Reno, Nevada, by Truckee Fire Department with major injuries.

The pedestrian was pronounced deceased by Renown Hospital at 0053 hours on Sunday April 9th, 2017. 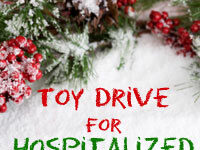 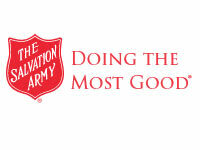 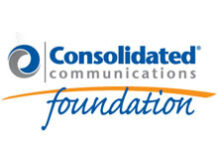 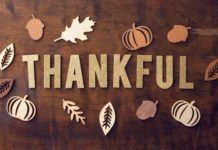 Top 8 Reasons for Thanksgiving Gratitude in 2020 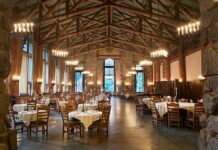 Thanksgiving Dinner at The Ahwahnee at Yosemite National Park