Folsom, Calif. – The City of Folsom announced that it will open water play features at three Folsom parks in time for the upcoming hot holiday weekend.

The decision to open the water features is in light of Folsom exceeding its 32 percent state water conservation target.  Folsom water customers reduced water use by 34 percent compared to the same month in 2013, according to a review of June water use data.

“The Folsom community continues to do an extraordinary job of conserving water, and June’s conservation numbers are outstanding, particularly since we saw above average temperatures throughout most of June, ” said Mayor Andy Morin.  “We face a tough challenge in the hot summer months, and I encourage residents to continue saving.  As most household water use occurs outdoors, limiting landscape watering is one of the best ways to save water and meet our conservation goals.”

The City of Folsom is taking all necessary actions to comply with state mandates while preserving community aesthetics and protecting the City’s water rights.  The City has reduced watering in parks by 1/3, retrofitted more than 40 medians with water-wise landscaping and upgraded city facilities with drip-irrigation systems.  In May, the City began offering customer rebates to replace lawns and to upgrade irrigation systems.  There are also rebates for high-efficiency toilets, appliances and hot water recirculating systems.  Folsom water customers can track water use and refer to 2013 water consumption by reviewing Folsom utility bills or by downloading the City of Folsom’s water conservation app Dropcounter.

For more information about water conservation resources or to report water waste, contact 916-355-7252. 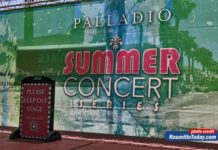 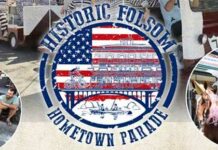 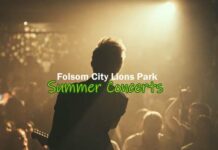 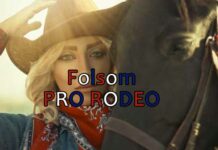 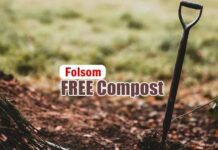