Folsom, Calif.- The promoter of last summer’s Big Wake Weekend on Folsom Lake was arrested by Placer County Sheriff”s detectives this week on charges of defrauding people out of hundreds of thousands of dollars.

Tuesday afternoon, detectives served a search warrant at the Folsom home where Robert Richards, Jr., 54, is residing.  He was arrested for defrauding by false pretenses and for passing bad checks.

The investigation started when vendors from last year’s event reported that they were not getting paid. One man was owed nearly $200,000 and Richards paid him with checks that bounced. Through the investigation, detectives found more vendors who had been defrauded by Richards.

He was booked at the Placer County Jail and his bail was set at $10,000. He bailed out later that day. 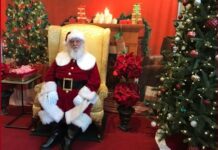 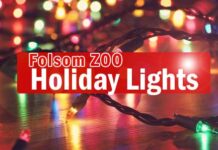 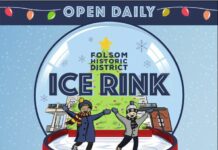