The Dent Shoppe of Folsom has added auto detailing and tinting to their dent and ding removal business.  Its great to be able to save customers time by being a one stop shop. says Steve Coleman, owner and operator of the Dent Shoppe.

Customers are always looking for complementary services when getting their dents removed.  We are able to stand behind what we offer and guarantee customer satisfaction. adds Sandra Coleman, co-owner.

Auto detailing preserves the life of your paint by adding protection from the harsh Sacramento sun.  Deep cleaning of the interior and upholstery keeps dirt and stains from being ground it.  We have had customers detail their car to get it ready to sell and then decide to keep it.  It looked so good afterwards, says Sandra.

Their other new service, window tinting, really cuts down on the harmful UV rays to your skin and your cars interior.  There are several shades to choose from depending on the look you want.  It also adds style and privacy to your car.

The Dent Shoppe is celebrating four year in business this month.  They have built a great reputation in the community by offering their paintless dent removal service. They are Sacramentos premier paintless dent removal company.  Their state of the art technique rids your vehicles of those dents and dings received from shopping carts and car doors once thought to be permanent.  This process which has been around for over ten years is performed without using paint or bondo.   Most jobs cost between $75 and $150.  No appointment is necessary for a free estimate.

Paintless dent removal is still a mystery to many consumers but car dealerships have been using this service for many years.  It is an inexpensive way to keep your automobiles looking like new.  The Dent Shoppe also works with your busy schedule by completing the job in about an hour.   Pick up and delivery service is available.

The Dent Shoppe is conveniently located at the intersection of Greenback and Madison under the big purple sign – paintless dent removal.  Contact them at 296-3368 or www.dentshoppe.com. 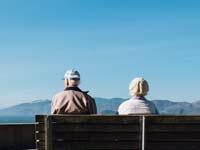 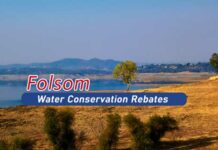 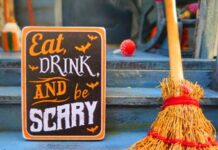