Lincoln, Calif.- “Sometimes historic downtowns really go downhill and a revitalization program is needed. The Lincoln Blvd. project is not about that, it’s a ‘vitalization’ program that builds on the current strength of our downtown,” said Bob Romness, the Chamber’s CEO and a driving force on the project.

During a recent conversation, Bob spoke about the fact that Lincoln Blvd. is already more walkable since heavy commuter traffic has moved over to the Lincoln Bypass, and it’s easier for visitors to find parking and then safely walk along the street.

Some local businesses have already seen an increase in foot traffic and report that sales are up since the Bypass opened.

Meanwhile, the Historic Downtown Lincoln Association has been very active in exploring ways to bring residents to downtown and attract visitors from around the region. Case in point is downtown’s newest addition, the Davis Dean Cellars tasting room at 448 Lincoln Blvd., which is bringing wine fans to the area and adds to the downtown’s existing diverse mix of small businesses.

Residents and retailers alike should look forward to the streetscape improvements that are scheduled to begin in early-2014.

In addition to creating space to improve Lincoln’s downtown, the new Bypass may also spur more activities in other parts of Lincoln. Bob Romness stated, “The Lincoln Bypass has created tremendous opportunity along the 65 corridor. It provides space for new development along Ferrari Ranch Rd. and opens up access to the Lincoln Regional Airport, which could help development along Nelson Lane.” This is another illustration of how PCTPA’s investments in transportation are improving the flow of traffic, as well as, helping spur economic activity in south Placer County. 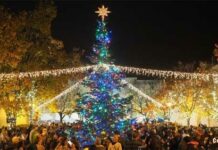 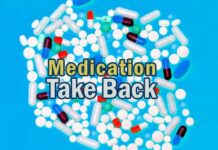 Free medication drop off locations in Roseville and Placer October 29 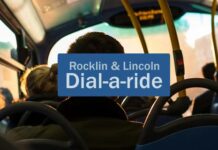 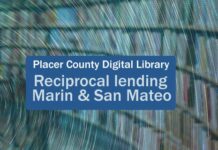