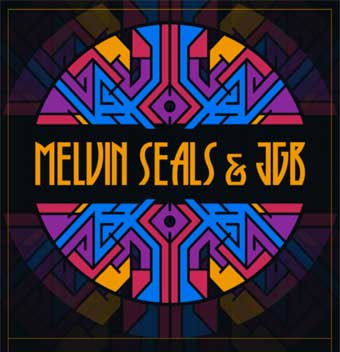 Auburn, Calif.- A jolly good holiday time is on tap this weekend at Odd Fellows in Auburn with the return of Melvin Seals & JGB for two highly awaited performances on Friday and Saturday. Both shows are now sold out.

Melvin Seals & JGB play tribute to the Jerry Garcia Band. Melvin Seals, “best known for his long friendship and musical partnership with cultural icon and guitarist Jerry Garcia” for 18 years as a member of the Jerry Garcia Band dropping musical rainbows from his trusty B-3 Hammond organ. John Kadlecik, founding member of Dark Star Orchestra and member of Furthur with Bob Weir and Phil Lesh will be providing some of his face melting guitar in Jerry style. John Paul McLean on bass and Jeremy Hoenig on drums will be laying down the grooves.

Expect some classic chestnuts that will take you back in time to the JGB era. From 1975-1995, The JGB Band was an outlet for Jerry Garcia to explore different facets of his musical interests outside of the Grateful Dead with extended and soulful covers that run the gamut from Dylan and The Beatles to Smokey Robinson, The Manhattans and beyond.

Let the good times roll, we hope to see you there! 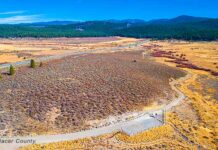 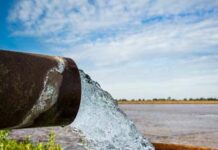 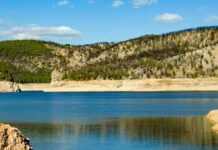 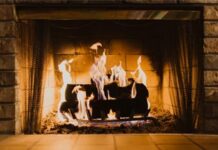