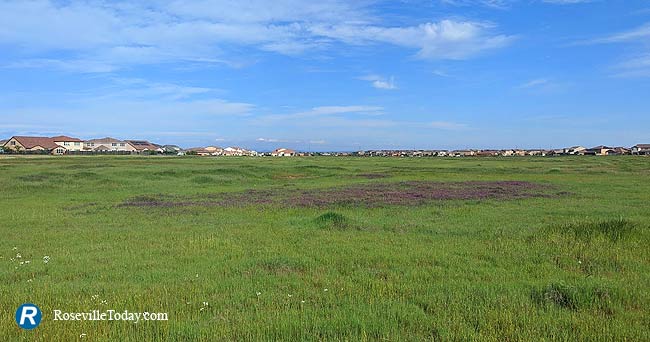 AUBURN, Calif. – The Placer County Board of Supervisors was scheduled to adopt the proposed Hazardous Vegetation Ordinance on Tuesday, April 21. The ordinance would govern the abatement of hazardous vegetation and combustible material on both vacant and improved parcels. This is a significant change from the current county code which focuses primarily on vacant land, leaving the state and local fire codes to govern land with structures. If adopted, the new ordinance would repeal and replace the current code and provide fire officials with consistent guidelines to ensure adequate defensible space is maintained on vacant land as well as around structures and enforcement mechanisms are in place to encourage compliance.

California Public Resource Code 4291 and local fire codes require a property owner to maintain 100 feet of defensible space around all structures. The county’s ordinance has been in effect since 2010 and requires the owners of neighboring parcels to assist with defensible space when necessary to provide 100 feet from all structures. The new ordinance brings the state, local fire code, and county together by providing the same standards through one resource. In addition, the ordinance would give fire officials the authority to require fire hazard abatement outside of the traditional 100-foot distance in extraordinary high-hazard circumstances.

The Board of Supervisors introduced the ordinance at its April 7 meeting during which Placer County Fire Department Chief Brian Estes strongly encouraged supervisors to adopt the new ordinance.

“This ordinance would provide our County Fire Department and our local Fire Districts with the same playbook to work from,” said Estes “It’s important to enforce the same standards throughout the unincorporated areas and show a united front with a clear message to residents that we need everyone to take individual responsibility to keep our communities safe from destructive fires.”

The proposed ordinance also seeks to streamline the compliance process by shifting appeals from an administrative body to a single administrative hearing officer. It would allow citations to be issued for non-compliance with an expedited appeals process, and if the hazard was not abated within the allocated time frame, the county would have the authority to remove the vegetation and combustible material. The ordinance would also establish a cost recovery process to cover the costs of removal and lien the property to recover the same.

The county has been working for the past two years with focus groups made up of local fire chiefs and fire prevention officers to develop the proposed Hazardous Vegetation Ordinance. If adopted, the ordinance would become effective 30 days later. 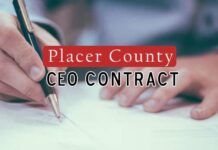 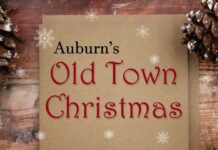 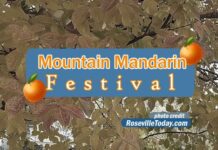 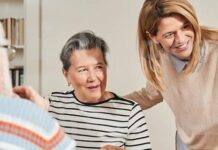 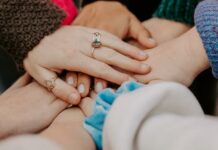