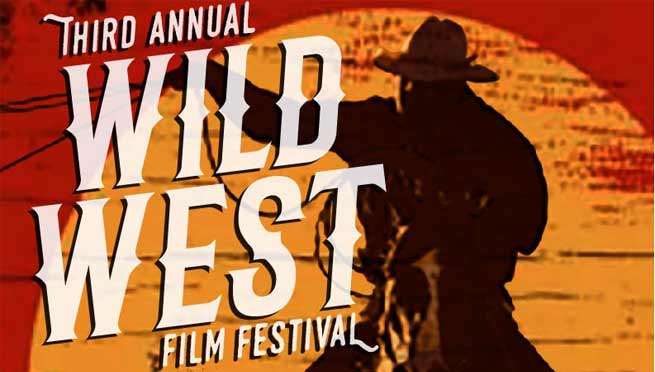 Celebration of the American Wild West in Folsom Historic District

Bring the family and enjoy a day filled with activities. The Farmers Market takes place from 8:00 a.m. until 1:00 p.m. At 10:00 a.m. the Wild West Film Festival, located next to the Farmers Market, opens with vendors, old west games and many Re-enactors. Sign up for the Wild West costume contest.

Stop by the casting booths and meet local casting directors who are accepting photos and resumes for their files.

Bring a chair and reserve your spot at the Amphitheater for the afternoon program from 1:00 until 5:00. The continuous program includes great music, John Wayne interpreter MC, an old west skit, Singers, Comedians, Cowboy poetry, and spontaneous interaction between the actors, which will make you laugh. All participants in the Costume contest will be on stage so you can help the judges decide who looks the best in each category.

As you wander stop by the stagecoach for a photo shoot. Don’t miss the Pioneer Village with its Blacksmith shop, gold panning, historical buildings and railroad cars. Watch for the pony express riders and talk with the Buffalo Soldiers. Step into the Sutter Street Theater from 10 to 4 to view some old west films and visit the merchants to see their western themed displays. Public encouraged to dress western.