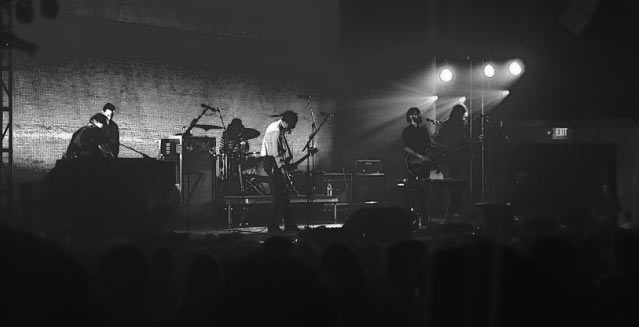 Roseville, CA- An unofficial music mastermind group made up of an assortment of oddball characters, musicians and music enthusiasts meet each week at a secret location in Placer County to discuss and hash out music related disputes and questions over a few cold ones.

Arguing over the finer and trivial points of musical minutia solves little. However, it sure makes for a great time and you learn a bit in the process.

One of those ongoing discussions involves which year is the greatest year in music history. Over time, it’s become the singular topic that has come closest to consensus among the group.

1971: The Greatest Year in Music History

For whatever reasons ascribed, 1971 was an incredible confluence for creative inspiration across the arts. A year filled with musical releases that are considered masterpieces. Infused across all genres of music, it is considered by many as the gold standard of creative years. We concur.

For fun, here’s just a few reasons why we think 1971 rises head and shoulders above the rest.

Agree, Disagree?
With so many terrific years of music, it’s no easy task selecting a single year. Briefly let us know which year you think deserves the #1 spot along with a few reasons why and we’ll gladly include a few responses right here. Send Us Your Pick Here 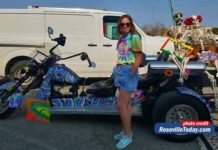 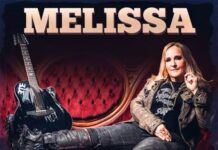