Perhaps you can always get what you want

The restless Rolling Stones have announced spring and summer U.S. tour dates along with a single stop to Vancouver, BC to commence in San Diego on May 8 and conclude in Atlanta in July.

In California for One Show Only May 8 in San Diego! 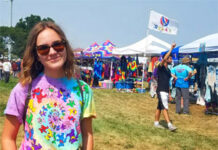 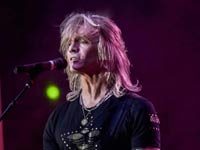 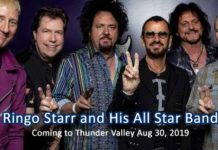 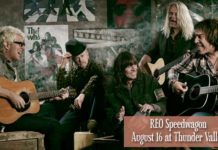 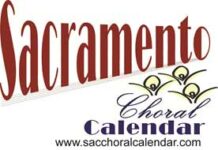