Corky’s Corner – for gearheads of all sorts 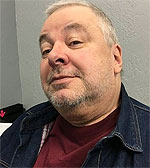 When not jamming with his band Caligator, Corky can be found sharing his in-depth musical knowledge with fellow music lovers everywhere.

Rumor has it, as a young lad in 1969, he fibbed to his parents, snuck off to Woodstock and never looked back.

Yamaha's THR100H Converts Tube Amp Player Roseville, CA- Last year, I did a review on the Yamaha THR10X awhile back and loved it as a... 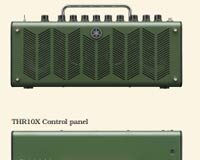 WOW...The Yamaha THR10X is the very best practice amp I have ever heard.

Roseville, CA - A new breed of gigging pedal for the pickup and run player. It has everything you need just plug into the house PA, or any clean amp, even a cheap solid state.

Roseville, CA - This Fender Baja Telecaster is a custom shop made in Mexico model that just blows the doors off most Telecasters you will hear. 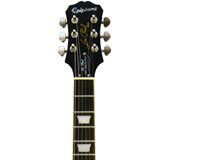 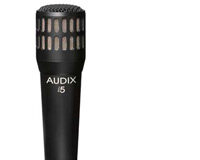 Roseville, CA- Designed with a cardioid pickup pattern for isolation and feedback control, the Audix i5 Microphone is an all-purpose dynamic instrument microphone

Roseville, CA- If you have a budget or bedroom studio and you are looking for a Neve type Pre amp look no further. The Golden Age Pre is for you. 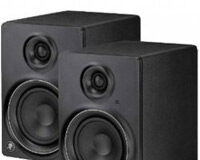 Roseville, CA- No Matter if they are the MKI or MKII or MKIII models, these Mackie Monitors just plain kick butt. 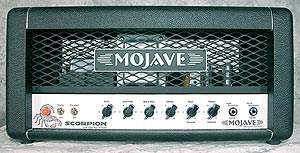 Mojave Amp Works is a company down in the high desert of southern California. 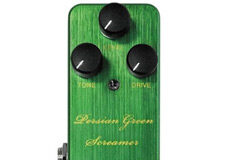 Roseville, CA- If I stacked all the Overdrive pedals I have owned I think they would reach the moon. This pedal is quite different from
Load more