NAPA, CA – Single day general admission and VIP passes for the sixth annual BottleRock Napa Valley music, wine, food and craft brew festival, presented by JaM Cellars on May 25 – 27, 2018, will be available starting Wednesday, January 17 at 10AM PST and may be purchased at BottleRockNapaValley.com. All 3-Day passes to the festival are sold out and a limited quantity of single day passes will be available starting at $139 per person. Fans are strongly encouraged to purchase their passes early.

Muse will kick-off the festival on Friday, May 25, followed by The Killers on Saturday, May 26. Bruno Mars will close out the three-day event on Sunday, May 27.

“All three days feature a wide variety of genres and styles, culminating with three of the biggest acts in the country,” said Dave Graham, CEO of BottleRock Napa Valley and BottleRock Presents. “BottleRock offers great music combined with Napa Valley’s picturesque landscape, weather and unsurpassed wine and cuisine, making any day you choose a day to remember.”

Anything but general, the general admission pass provides all that BottleRock is known for: 80+ bands on five music stages plus celebrity and chef mashups on the culinary stage with great sight lines throughout the venue. Tickets also include access to gourmet food from the Napa Valley’s finest chefs and restaurateurs, craft beer, specialty cocktails and dozens of wine cabanas where you can sip, savor and mingle with your favorite vintners making every festival-goer feel like a VIP. 3-day general admission pass holders also receive in-and-out privileges. Three days of world-class music combined with wine country living at its finest!

For those BottleRockers who want more from their festival experience, the 3-day VIP Pass really cranks up the perks. VIP guests will have access to the VIP Village, an oasis featuring premium bars, expanded culinary offerings, a VIP viewing deck, comfy seats, shade, live acoustic performances on the VIP Acoustic stage, DJ sets, upgraded VIP-only restrooms and much more – all located adjacent to the main stage. VIP ticket holders will also receive up-close prime viewing areas and shade at each stage, an easy access corridor between the main stage and the second stage, separate fast lane festival entrances and exits, in-and-out privileges and the opportunity to purchase a parking pass exclusive to VIP ticket holders located within a short walk of the VIP entrance.

Show times will be released prior to the event and all stated lineups are subject to change. 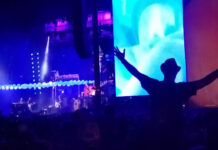 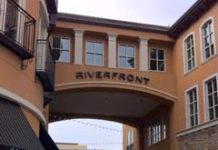 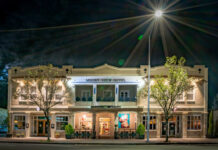 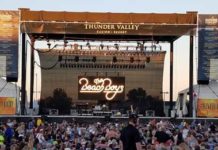 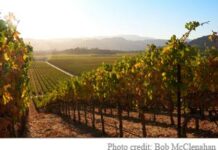 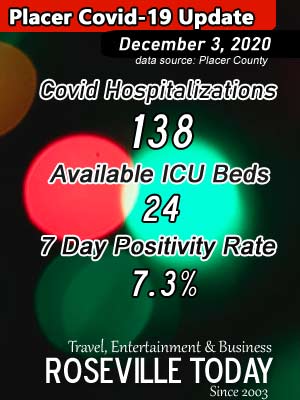