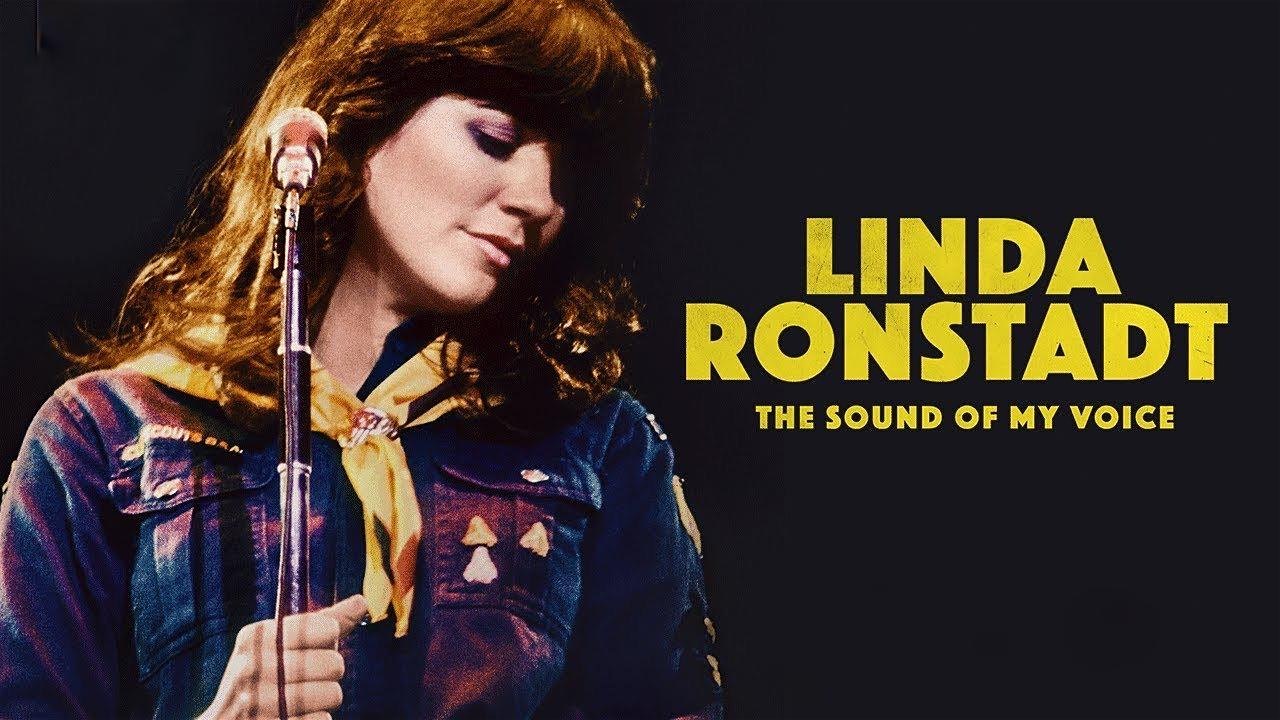 Come join us in a special screening of “Linda Ronstadt: Sound of My Voice” at C.K. McClatchy High School, followed by lunch and women’s empowerment panel.

Linda Ronstadt is a Mexican-American singer who, throughout her career, holds six platinum-selling albums in a row. She was known to sing a variety of genres, however, despite her diverse musical talent and platinum-records, she remains critically underrated. Ronstadt is unable to sing due to illness, but in the absence of her voice, the documentary aims to reclaim Ronstadt’s rightful position as one of the most gifted vocalists of our time. The documentary is a time-lapse of collective memories of her career from individuals like Dolly Parton, Maria Muldaur, Ringo Star, and much more. It also seeks to shed light on the dynamic of the music industry among men and women during that time.

The film will be followed by a panel presentation of local female leaders, who will speak on women’s empowerment, a central theme of the film. This is a great opportunity to prepare our youth to be able to step into their own power when faced with adversity. Linda Ronstadt was often met with hostility in the music industry when making course altering music decisions, and through it all, she managed to keep authenticity and excel in everything she did. She has great role model attributes for young and old folks alike. Immediately following the film, we’ll share information on a $100 cash prize reflective piece competition for students to participate in. This event is FREE and lunch is included.

If you are a student in the Sacramento Unified School District, please register by January 16th. Thank you!