Legendary David Crosby comes to Sacramento for one night only.

Two-time Rock and Roll Hall of Famer and co-founder of the Byrds and Crosby, Stills & Nash, David Crosby is heading out on tour in May and June. Joining him will be five musical friends, collectively and affectionately known as the ‘Skytrails Band’. James Raymond on keys, Mai Leisz on bass, Steve DiStanislao on drums, Jeff Pevar on guitar and Michelle Willis on keyboards and vocals. Crosby is in the midst of an incredibly creative and powerful period, showcasing his skills as the brilliant songwriter that he is. On this tour, he will be performing some of his best loved songs and greatest hits from right across his illustrious career, alongside material from the forthcoming Skytrails band album, plus a few surprises as well. 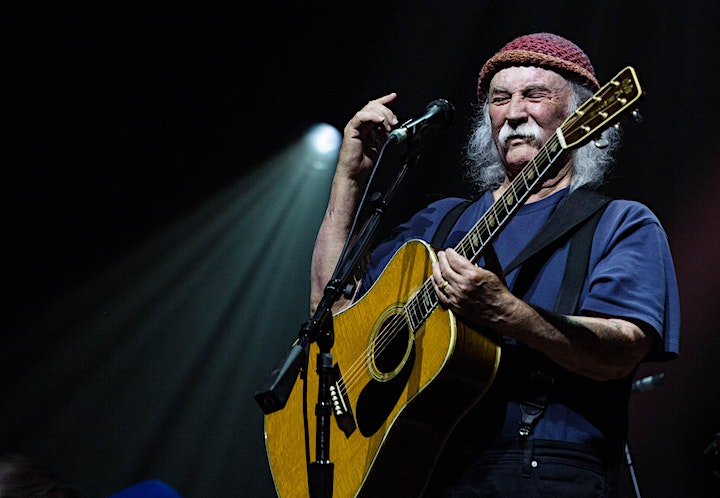