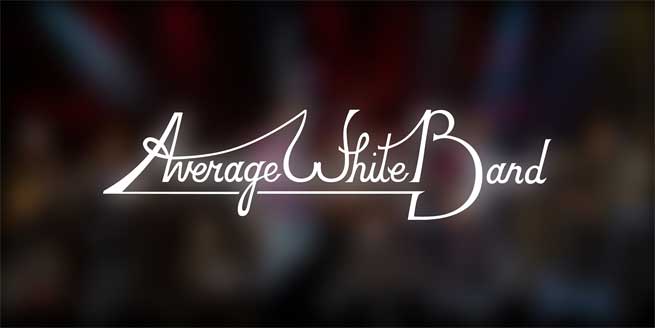 Rocklin, Calif.- With multiple gold & platinum albums and three Grammy nominations on the legendary Atlantic label, they were the first Brits to simultaneously top the US Top 100 Singles, Albums and R&B charts, before going on to similar UK and international honors.

AWB’s most recent release is 2018’s Inside Out a collection of all new studio tracks and versions of AWB favorites recorded live with a five piece horn section.