Over the past six years we have relied on the Mortgage Debt Relief Act of 2007 to protect our clients from having to pay federal income taxes on short sale debt forgiveness.

Without this law, the amount of forgiven debt in a short sale would have been subject to taxes as ordinary income. This law is scheduled to expire at the end of the year. Similar protection at the state level has already expired.

Although we are seeing fewer homeowners seeking short sales it remains a valuable financial tool, especially here in the Sacramento area where we still have a large number of “underwater” homeowners. Without the tax exemption provided by the Mortgage Relief Act, there would be very little reason to consider a short sale because of the tax consequences.

The California Association of Realtors (CAR) has been working with Senator Barbara Boxer’s office requesting the IRS issue what is called a guidance letter regarding tax on short sales. That letter was recently released by the IRS and indicates a short sale in California is generally not subject to federal income tax for mortgage debt forgiveness. CAR is anticipating a similar guidance from the California Franchise Tax Board, who has been waiting for the IRS letter.

The background for the IRS guidance includes, California law which generally protects a borrower from owing a deficiency after a short sale of a residential property, including both first and junior trust deeds. Exceptions include fraud, waste, cross-collateralized loan, and a borrower that is a corporation, LLC, or limited partnership.

Given that a homeowner in California generally cannot be held personally liable for a short sale deficiency the IRS stated in its letter that it would consider the mortgage loan as a nonrecourse obligation that is not subject to federal debt relief income tax. The amount of indebtedness, however, must be reported as the amount realized for capital gains purposes. Of course, a principal residence is generally excluded from capital gains tax up to $250,000 for single taxpayers and $500,000 for married couples filing joint returns.

This is very good news for homeowners who for various reasons need or want to sell homes which are still not worth as much as the outstanding mortgage balance. Even though the short sale boom is over, lenders remain cooperative and will approve a short sale to avoid a foreclosure.

If you or someone you know is considering a short sale and has questions regarding the new IRS guidance or about short sales in general, feel free to call me at the MagnumOne Realty office in Roseville or send me an email to juliej@jalone.com. 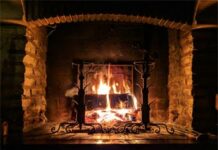 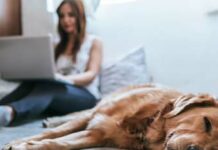 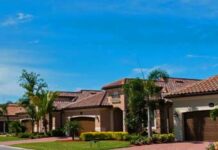 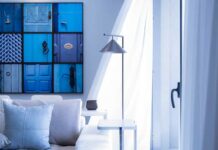