Roseville, Calif. – According to recent report released by tye U.S. Census Bureau, the share of Americans who own their own homes dropped to the lowest rate since 1965.  This is well below the high of 69.2 percent in June 2004.

The rate of homeownership in the second quarter of 2016 was 62.9 percent and down from 63.4 for the same period in 2015.  The homeownership rate was also down .6 percent from the first quarter.

The second quarter 2016 homeownership rates were highest in the Midwest at 67.7 percent while the Northeast and West had the lowest rate at 59.2 and 57.9 percent. 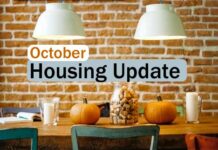 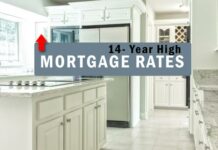 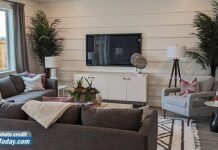 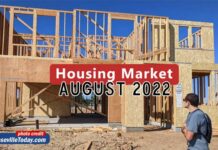