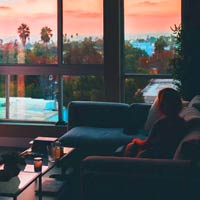 Fannie Mae recently updated their Purchase Sentiment study which shows more Americans have greater confidence in home buying and an increase in the number of people who believe now is a good time to buy.

“Over the past year, a growing share of consumers say that they expect mortgage rates to remain steady,” says Doug Duncan, Fannie Mae’s chief economist and senior vice president.

With declines in loan rates, buyers can increase what they pay for a home and hold their payment constant. This puts upward pressure on prices which mitigates the benefit of lower mortgage rates for many buyers.

Here are some items from the Fannie Mae Purchase Sentiment study for November:

If you have questions about the current market or a homeowner considering selling and have questions, please feel free to contact me. I can be reached at the MagnumOne Realty office in Roseville (916) 899-6571 or by email to juliej@jalone.com (DRE# 01418097) 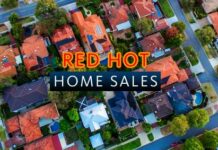 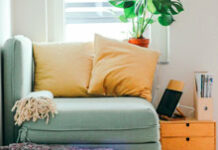